Why Nurse Practitioners Have the Best Job in America 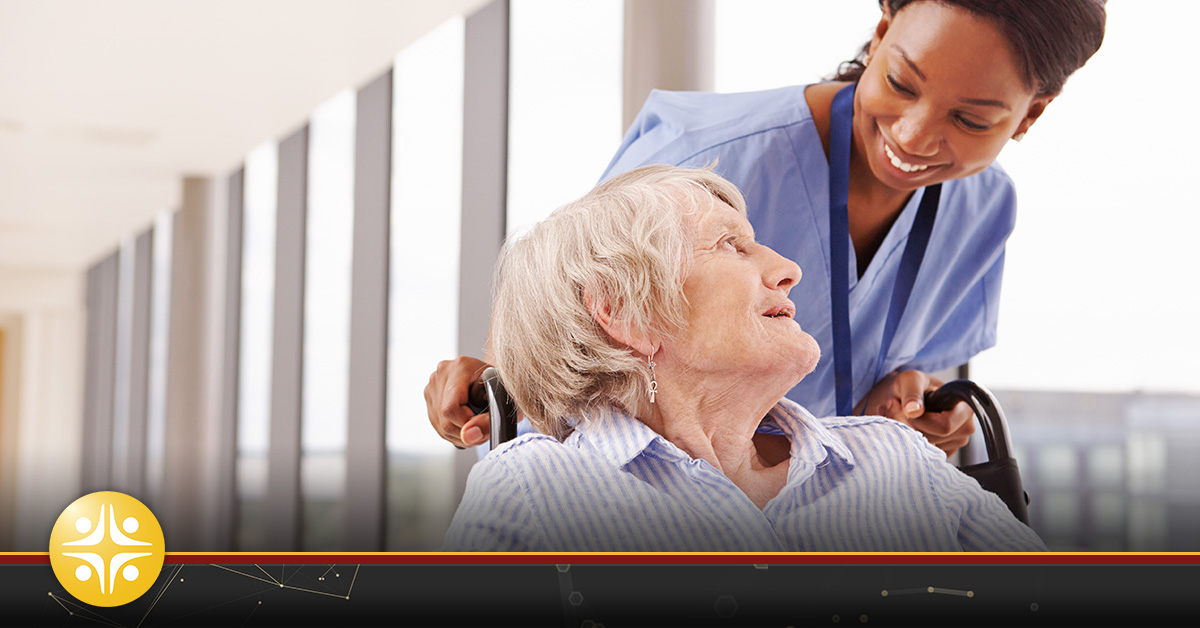 Few jobs offer great pay and a sense of deep personal and professional satisfaction – as well as nearly infinite job opportunities.   Nurse Practitioner professions have experienced a surge of growth in recent years, just one factor that contributed to the U.S. News & World Report’s ranking in the top 10 best jobs in their 100 Best Jobs of 2015 list.  This profession is only expected to increase in coming years.

Here are five reasons why NPs have the best job in America:

There’s never been a better time to be a nurse practitioner. NPs’ autonomy and independence are expanding at the exact same time demand, public acceptance, and recognition of NPs’ role is increasing.  And because there is such a high demand for properly qualified nurses, particularly those with advanced practice degrees, many employers are now footing the bill for the education.