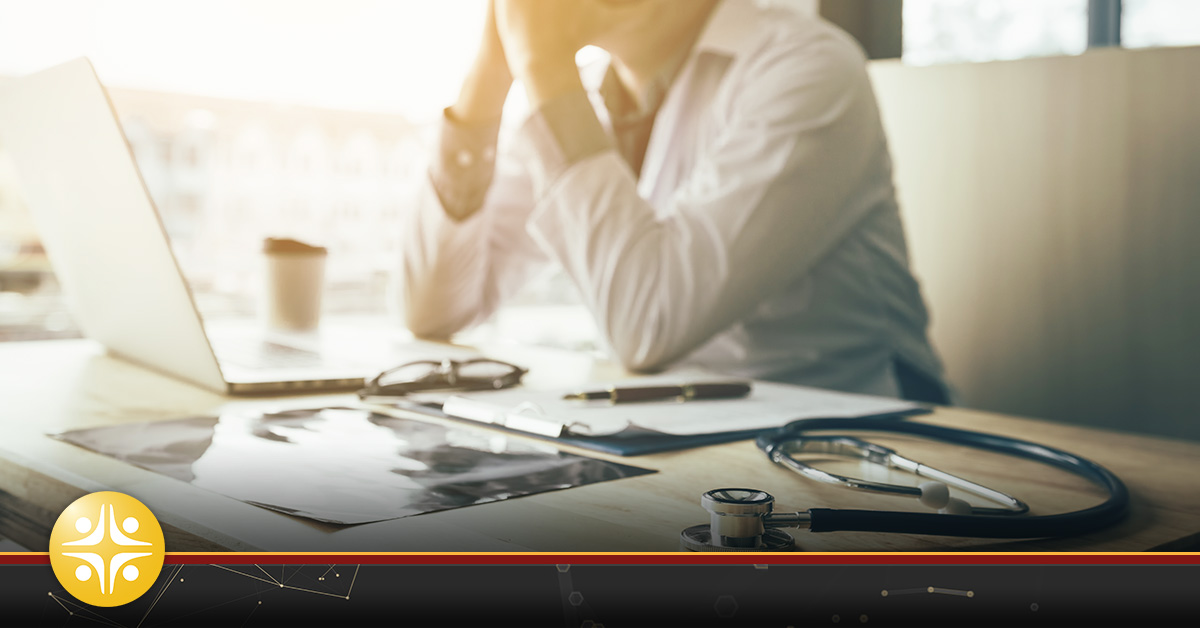 There’s a problem in our nation’s physician pool and our doctors are in crisis. HCPro reports that one in three doctors are planning to leave the profession in the next decade. This will exacerbate the physician shortage the Association of American Medical Colleges (AAMC) says could top 100,000 in both primary and specialty care. What’s happening in the industry that’s causing this trend?

The problem is so real that NYU-Long Island School of medicine will be offering an accelerated program for primary care physicians.  Taking it one step further, NYU-Long Island School of medicine set to assume $60,000 cost to help alleviate shortage of primary care physicians in order to entice more doctors into the field. The pursuit of medical credentials has traditionally been a highly coveted career path, with financial incentives, good quality of life and the reward of saving lives as incentives to join the profession.

However, NBC News tells us that a growing number of doctors are ready to leave the field, and medical schools are having trouble enticing new candidates into the profession. The problem appears to be that many doctors are unhappy with changes to the very traditions of medicine as well as a rise in other professions, like engineering, that seem more engaging to knowledge workers from the physician candidate pool. Finding a residency for many new doctors is not an easy proposition; there are simply not enough residencies, particularly in urban settings, for new doctors.

For practicing clinicians, it appears the issues run deeper into the very core of our clinical architectures; many doctors say the changes brought about by technology have stymied the profession. Stanford Medicine research conducted by Harris Poll shows that 40 percent of physicians think electronic medical records (EMRs) have done more harm than good. The study also suggested that:

But it’s not just technology that’s causing our existing physician base to want to leave the profession. Many say the bureaucratic red tape is now so thick the cons of the profession outweigh the pros. For doctors that enter the field wanting to help patients, the sheer volume of hoops they must just through to treat patients and be reimbursed for their care is high – and increasing. When coupled with a rigorous workload and the pressures of clinical decision-making, many doctors are now looking at alternatives.

Too, NEJM Career Center suggests that the Affordable Care Act (ACA) has made doctors equally unhappy no matter their party affiliation. Some clinicians say the ACA didn’t go far enough and the country needs a single-payer health insurance plan. Others suggest the ACA is simply government-mandated medicine and it should be repealed.

Fixing what’s broken requires more attention to lessen clinical stress and bureaucratic red tape. Building a better healthcare system and practice for doctors on the ground will require both a systemic overhaul and individual support. For doctors seeking a change in their careers, talk with the professionals at MedSource Consultants to find out what alternatives exist for putting your skills to work in an environment that improves work/life balance.