Is There a Difference in the Way Female Nurse Practitioners Are Treated? 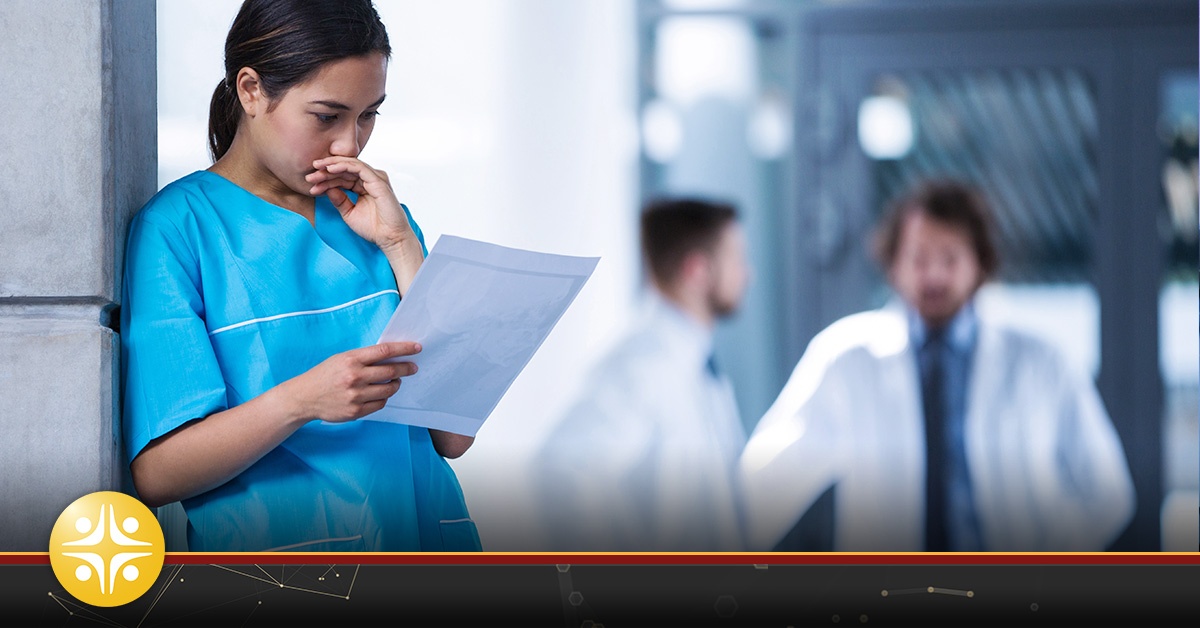 With the recent national discussions regarding workplace gender inequality, it is crucial to evaluate all workplaces and industries in order to make positive changes and reforms. This is especially true for professions traditionally dominated by one gender or where there is or has been an imbalance of power due to structural hierarchy.

In healthcare, nursing has always been thought of as a female environment with a strict chain of command. Though with many recent clinical and social changes happening, this gender ideology is being challenged, especially when concerning the expanding role of nurse practitioners (NPs).

The Past and Present: The Evolution of Nursing

For many years, nursing was where (mostly) women cared for patients under the direct supervision of a physician who was (usually) male. This dynamic shifted in 1971, when the U.S. Secretary of Health, Education, and Welfare, Elliot Richardson, made a formal recommendation to expand the scope of the nursing practice and qualify nurses to serve as primary care providers. While this change in the practice of nursing was occurring, so was the face of the once female-dominated nursing profession as men started entering the field. Per data from the United States Census, “the 1930s marked the nadir of men in nursing at 1%, trending up to 2.7% in 1970 and 9.6% in 2011.”

While the number of male nurses is growing, nursing is still primarily considered a “female” profession where very little professional authority is given. However, this dynamic changes when discussing the role of NPs who serve as providers.

NPs in the United States: An Increase in Numbers and Gender Breakdown

In 2018, the number of NPs in the United States “reached an all-time high with more than 248,000 NPs currently licensed to practice across the country,” according to the American Association of Nurse Practitioners (AANP). In 2017, the Kaiser Family Foundation broke down NPs by gender and found there were 145,606 female NPs in the United States compared to just 13,156 male NPs.

The increased presence of NPs is apparent in all medical specialties, as NPs conducted an estimated 1.02 billion patient visits in 2017. However, the growing presence of NPs is most significant in the field of primary care. Many NPs are assuming roles in primary care serving as a much-needed solution to the troubling primary care provider shortage. The Kaiser Family Foundation estimates that NPs can provide 80 to 90 percent of the care that primary care physicians offer. Because of this, NPs are changing the face of healthcare and their roles in hospitals, private practices, and health centers are becoming more prominent.

With the increased visibility of NPs and their vital role in primary care, it begs the question: When evaluating gender roles, is there a difference between the way female and male NPs are treated by the institutions that employ them and by their peers who work alongside them?

The Changing Social Attitudes in Healthcare Regarding Gender

Much like the rest of the country, gender equality discussions are occurring in the healthcare community. In recent years, the face of medicine and healthcare has been changing to reflect a more diverse narrative, but there are still vestiges of healthcare’s more male dominated past.

Per sociologist Anne V. Bell, “emerging trends in medicine and nursing may lead to “flattening the hierarchy” as women move into traditionally male roles. Though Bell goes on to say that “Despite these gains, women still struggle to establish themselves as equals in health care professions.” This is especially true for NPs who sometimes face an uphill battle for equality among other healthcare professionals.

On the Floor: Are Female and Male NPs Treated Differently?

When male and female NPs are working side by side on the floor, differences in their treatment by hospital management and colleagues is evident in many situations. For example, male NPs are more likely to be viewed as physicians first, not nurses. This misidentification can make, peers, supervisors, and patients see male NPs with more authority and responsibility than their female counterparts. Going beyond perceptions, male NPs may have more diverse career opportunities than female NPs. In some cases, male NPs obtain more coveted positions, including leadership and management roles, over their female peers.

There are many ways to address gender inequality among medical professionals, especially NPs. First, female NPs need the opportunity to assume more management and executive level positions in healthcare organizations. This will increase the visibility of female NPs in roles of authority. Second, pay disparities must be corrected. For example, “despite accounting for 91 percent of the nursing profession, women still experience a gender pay gap, earning between $4,000 to $17,000 less per year than men.” Lastly, training must be conducted at all levels of the healthcare community to increase the awareness of gender bias to improve the experience of all medical professionals, including nurses and NPs.

Moving Toward Equality for NPs and all Healthcare Professionals

As our country grapples with gender equality, it is vital to examine gender roles and stereotypes within our workplaces. When evaluating the healthcare industry, it is essential to look at the profession of nursing, once regarded as a “female role.” Now with shifting cultural movements, more male nurses entering the field, and the more significant role of NPs, who remain mostly female, changes are occurring for both patients and medical institutions. As the future moves forward, it is vital to keep an eye on the evolution of gender and its role in healthcare, especially as it pertains to both female and male NPs.

Secure Your Next Role as a Nurse Practitioner

MedSource works exclusively in the healthcare industry, pairing talented professionals with their ideal practice or facility. Start your job search today by contacting one of our leading recruiting specialists, or looking at our latest nurse practitioner job opportunities.