Funding for Physician Training: Behind the Times? 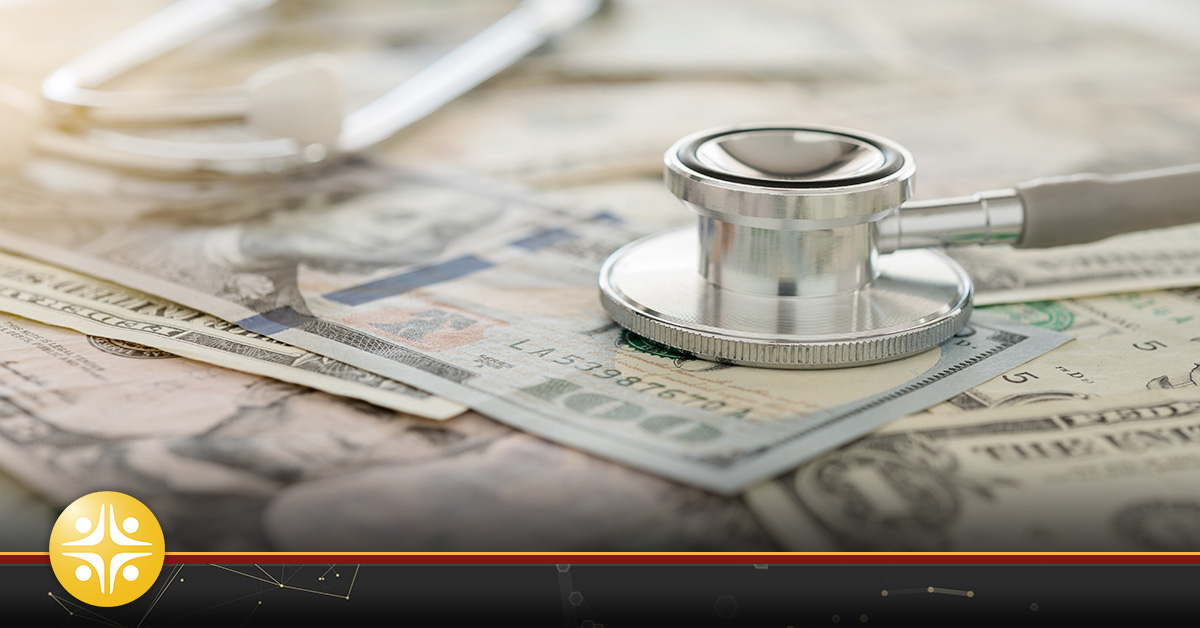 The Affordable Care Act, or better known as Obamacare, is expected to increase patient demand for medical service.

Originally signed into law by President Barack Obama on March 23, 2010 and later upheld by the Supreme Court as constitutional on June 28, 2012, Obamacare seeks to make health insurance more accessible and affordable to the American people.

With approximately 48 million Americans without healthcare according to a 2012 Census Bureau, the enactment of Obamacare is predicted to create a fresh flood of enrollment that may bring medical demands and medical supplies to an unhealthy imbalance.

In discussing the effects Obamacare may have on U.S. health care system, an article published on CNN points out that a national shortage of doctors and nurses already exists. Citing from Association of American Medical Colleges, there are about 20,000 practicing doctors and nearly half of them are over age 50 or approaching retirement age. While the future of U.S. health care system remains unknown and even controversial, studies about funding for physician training seem to point to the cause behind the supply and demand difference.

A study on the outcomes of Graduate Medical Education (GME) finds that primary care supplies remain lacking especially in rural areas. Data from the American Medical Association Physician Masterfile and the National Provider Identifier file suggests that the number and percentage of graduates from 2006 and 2008 practicing in high-need specialties and under-served areas were not relieved but aggregated by the U.S. GME program. There also seem to be an uneven distribution of funding among medical programs, causing sub-specialty programs to receive significantly more support than primary care programs.

Another study published in Kaisers Health News further confirms the imbalance distribution of the $10 billion Medicare funds to GME programs by pointing out that imbalance spending on doctor training (sub-specialty programs vs. primary care programs) not only exists within medical programs, but also across states. According to the study, while Florida and New York have roughly the same population, New York receives “five times as many Medicare-sponsored residency training positions and seven times the Medicare funding graduate medical education.” With about 20% of all Medicare’s graduate medical education funding going to New York State, the study finds that 29 states, including areas struggling with a severe shortage of physicians, actually received less than 1% of support. The primary reason for this conspicuous imbalance distribution can be attributed to the fact that the formula that calculates funding distribution was established decades ago.

A more recent study, detailing why the heavily federal subsidized physician training system has not produced doctors prepared to serve in a changing health, also agrees that the funding for physician training is indeed behind the times. Using a GME funding system that was enacted 20 or 30 years ago does not account for the drastic health care evolution of the last decade. Back then, hospitals were the primary sites of physician training and patient care was centered on doctors. Today, however, health care has shifted increasingly to ambulatory centers, outpatient clinics and team-based care that relies at least as heavily on nurses and physician assistants as it does on doctors.

For many, solving the issue of doctor shortage calls for a reformation of the outdated GME funding system. In addition to creating a distribution system that accounts for changes in both population growth and health care facilities, many are also calling for a more rigorous oversight in the actual distribution itself. Even with recommendations to transit into a performance-based system of payment and the implementation of a transformational fund, passing these recommendations into law remains a question. Regardless the outcome, the future of U.S. health care heavily depends on having an adequate supply of trained doctors and physicians.

Month By Month Guide To Finding A Job After Residency