A Decade in Review; the Many Milestones in Healthcare 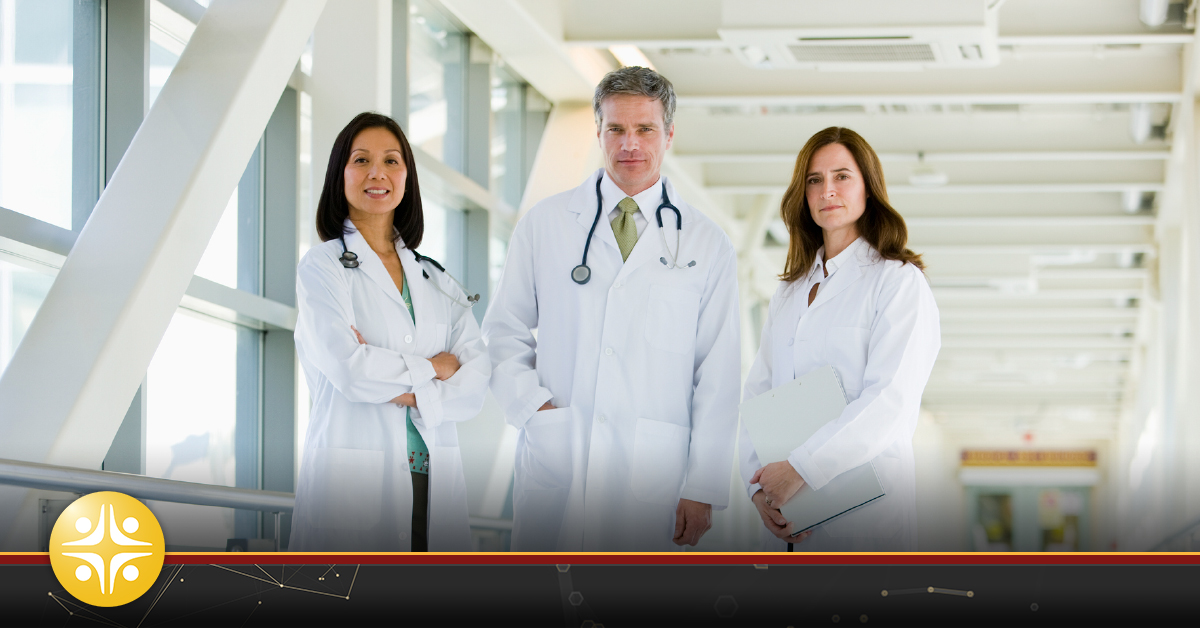 Whether it’s a bad thing or good, healthcare is always “interesting.” The pace of change in our profession could be described as tumultuous, from the COVID-19 crisis to the Affordable Care Act, skyrocketing costs, and the move toward a new type of healthcare on the virtual screen. The past decade has been exciting, frustrating, and perhaps sometimes even startling. Here’s our review of the past decade’s healthcare milestones in the United States.

In March 2010, the President signed the Affordable Care Act into law. While the law, which became known in the popular lexicon as Obamacare, appears to have morphed today into the unaffordable care act, it did bring about a few changes to the healthcare paradigm in the United States. The goal of the legislation was to lessen the costs of health insurance for Americans. It was a boon to millions of Americans that lacked insurance through their employment or for those that had preexisting conditions. Despite, this the law was controversial, with tax increases and a requirement that all Americans have insurance coverage. Ten years later, the law has left us with a complicated and contradictory legacy, according to Time, ranging from 20 million newly insured Americans under the ACA to very high premiums on the national marketplace.

The past decade has been marked by increasing public health concerns. In 2014 we saw the most massive epidemic of Ebola in history. The disease ravaged parts of West Africa and crossed borders, eventually showing up briefly here in the United States. Mosquito-borne Zika virus came up from the south and into North America. At its peak, Becker’s Hospital Review reports there were more than 40,000 U.S. cases along with more than 200,000 in Brazil and South America. The long-term side effect of the illness spawned congenital birth defects. Not to be outdone, there was a resurgence in measles in 2019 that made healthcare workers stand up and take notice. Finally, 2020 launched with the COVID-19 pandemic, with staggering repercussions in the healthcare community and the at-large populations of every country on the planet.

Another sort of epidemic hit the United States by 2020 as healthcare spending spiraled out of control. By 2014, the U.S. was footing the bill for a $3 trillion healthcare bill, driven in large part by coverage expansion and the cost of prescription drugs. By 2019, the bill for healthcare was $11,172 per person in the United States. Medicare spending grew to $750 billion in 2018. Private health insurance spending increased to 1,243 billion during this same period. Becker’s Hospital Review points out that you’d assume all this spending equates to better healthcare outcomes. Unfortunately, they report that the United States has fallen behind other countries such as the U.K., who, in addition to having their care covered under a national system, have a longer life expectancy, lower infant mortality, and higher outcomes at a far lower cost.

These three examples are just the tip of the iceberg. Each brings an underlying change to the business of healthcare. For example, the COVID-19 pandemic catapulted telemedicine services into the forefront, with millions of Americans now seeing their clinicians via a video conference.

MedSource has been tracking these and other changes to our nation’s healthcare system. We stand poised with top talent to help you meet the shifting landscape of healthcare delivery. Contact us to find out more.