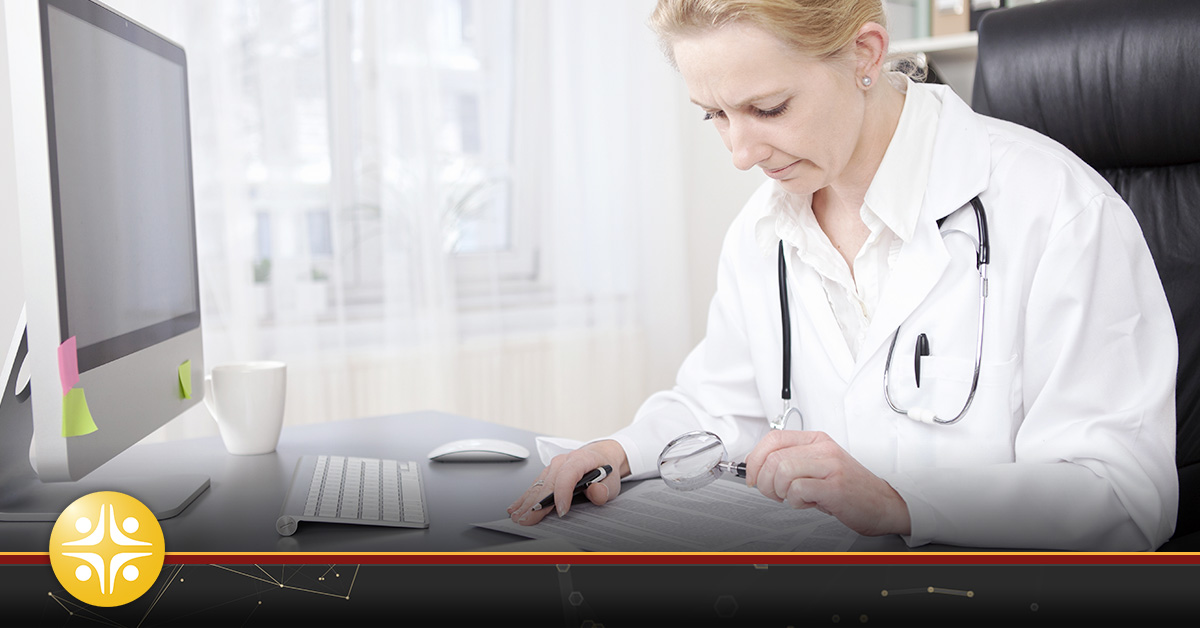 Some physicians have a hard time grasping the concept of principled negotiations.  They see a negotiation as a battle rather than an opportunity to collaborate towards agreement.  We don’t believe negotiations should be stressful and in fact, if handled in the right manner, they can be a very positive experience that enables both parties to benefit.

“While the goal of an employment contract should always be a win-win for both the physician and the prospective employer, it often comes preloaded with a lot of unpredictability”, says health attorney Alice G. Gosfield, Esq. in an article for Medical Economics. Too often physicians focus on compensation during negotiations and, while that’s certainly important, other factors can be just as crucial in an unstable landscape.

Physicians can typically expect their employers to purchase medical malpractice insurance coverage for them, however, the type of policy to be purchased is often left unaddressed in the employment agreement.

Restricting how far away from the health system a departing employee can set up shop makes perfect sense to an employer concerned about losing patients to a competing practice. But what about the physician who doesn’t want to uproot his or her life and family in order to take another position? A good rule of thumb in defining the geographical scope is to make sure you are able to make a living, in your specialty, outside the defined geographical area, without having to move your home. In evaluating the geographical area, consider not only where your office will be, but the hospital where you maintain privileges.

Termination clauses in a contract may include both termination without cause and termination for cause. In some cases the right to terminate the contract without cause is granted only to the employer, thus giving the group unilateral power. Advisors usually recommend that physicians negotiate to make such rights reciprocal, or at least limit the practice’s unilateral termination rights to the first year of the contract. More commonly, contracts state that termination without cause may be invoked by either party following a specified period of advance written notification, such as 90 or 180 days.  Clauses authorizing termination for cause typically are unilateral but the causes should be reasonably and narrowly defined. Loss of medical license or federal DEA registration, termination or suspension of medical staff privileges, violation of a material provision of the agreement, a felony conviction, use of illegal drugs or abuse of controlled substances are normal examples of cause.

But what happens when a physician underperforms as per the terms of the contract through no fault of his or her own? “Parsing out the distinctions between lower performance from lack of effort versus loss of productivity from a shift in utilization can be thorny, but it can be addressed in contract language,” says Gosfield.  A physician with the foresight to anticipate unexpected changes in responsibilities or an unforeseen drop in patient business may be able to renegotiate for a lower salary instead of a pink slip, she says.

Too often, we equate “negotiating a job offer” with “negotiating a salary”.  However, when you’re fixated on compensation instead of focusing on the value of the deal and what decreases your risk of personal and financial liability, you may be selling yourself short.  Additional considerations such as an undemanding on-call schedule, flexibility in work hours and responsibilities, opportunities for growth and promotion, support for continued education and so forth cannot be priced.