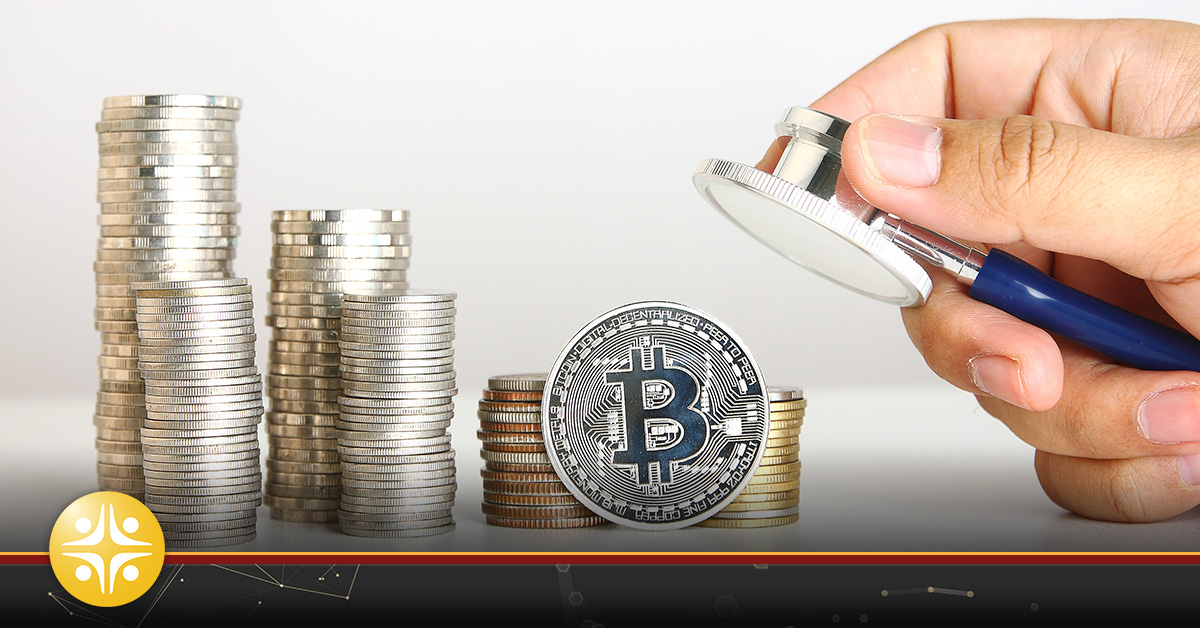 2018 was the year of bitcoin. Over the year, prices for bitcoin hit historic highs and fell just as fast as they rose, leaving many cryptocurrency investors (also known as gamblers) very unhappy.

While many investors were left with their pockets hanging by bitcoin’s plummet, so too were many hospitals due to bitcoin’s preferred status as a ransom payment. For example, in 2017, the UK National Health Service was hacked, and the hackers created an electronic lockdown and demanded a bitcoin ransom to release the system. Closer to home, in the United States, an Indiana hospital had hackers encrypt 1,400 files, preventing the hospital from accessing them without the proper key. The hospital had to pay the hackers four bitcoins ($47,000 at the time of the attack) to regain access to their records.

Within all the chaos of bitcoin, its underlying technology became a household name – blockchain. So, what is blockchain and does it have any use outside the risky world of cryptocurrency?

Blockchain: The Phenomenon Behind Bitcoin

Bitcoin was able to become a reality due to blockchain technology. The tech itself is rather simple; however, it is highly secure (for the most part, nothing is ever truly safe in the hands of hackers). It is blockchain’s design and security that provide it the most strength as a potential technology disruptor.

As for how the actual technology functions, blockchain creates a digital ledger, if you will, for bitcoin. Each transaction is given a date stamp and added to a long chain to form a transaction record. The ability of this technology allows for the accurate recording of transactions. Blockchain “does not have a central administrator, but it is spread across multiple networks of replicated databases that are synced.” For users of blockchain, they can only “update the block they have access to, and those updates get replicated across the network.”

Such technology is excellent in any recordkeeping activity, especially in industries such as finance, insurance, and healthcare. In the healthcare industry, blockchain could be game-changing in the area of electronic medical records (EHRs).

EHRs have had a long and complicated history. Once believed to be the savior of the healthcare industry, their actual impact has ranged from applauded to loathed. The technology behind EHRs has evolved over the years, in an attempt to develop some level of standardization; however, the practice of this has been less than ideal.

EHRs have also brought with them many issues and concerns such as security and privacy. Since EHRs live in the digital world, they can be hacked. While hacks can be a costly annoyance for any business, for organizations in the healthcare industry, these breaches can also mean violations of laws such as HIPAA. The financial impact of a breach in the healthcare industry is on average $408 per patient record that has been comprised. In comparison, other sectors such as banking, run an average $206 per customer. Thus, it is essential for the healthcare industry to find a way to keep EHRs safe and secure, but how can this be achieved?

How Blockchain and EHRs Can Merge to Benefit the Healthcare Industry

As EHRs become a more significant part of the healthcare industry, security and a more unified process are needed as implementation increases among hospitals, healthcare systems, and private practices. The answer to this complex problem could be blockchain.

Blockchain could allow for the accurate and secure collection of health information. Patient interactions would be able to be logged, complete with a time stamp in a secure format that is almost impossible to manipulate.

The added security that blockchain provides could be essential as patients take greater control over their own EHRs, especially as EHRs make their way onto the smartphones of patients.

Blockchain technology shows much promise beyond accuracy and security. The overall “vision” for the marriage of blockchain and healthcare is a future where admin time could be reduced and enhanced research options to facilitate new drugs and treatments will be available. The use of blockchain technology would also aid the industry in its data problem. Between medical records, billing and research, the healthcare industry is “drowning in data.” By taking advantage of blockchain, this data could be organized securely for greater utilization.

For hospitals, health systems and providers, it is vital to be aware of the latest blockchain advancements and how they affect the industry and the delivery of healthcare. Per John Halamka, chief information officer at Boston-based Beth Israel Deaconess Medical Center, “now is probably the right time in our history to take a fresh approach to data sharing in healthcare.”

Recruiting in a Tech Driven Market

Today, every industry is trying to transform itself into a tech industry in some measure by using software, automation, mobile apps, and big data to automate, make smarter decisions, and drive value to customers. Healthcare is no different. With the pulse on the tech trends in the healthcare space, let MedSource Consultants be your resource for hiring progressive medical staff. Connect with one of our leading healthcare staffing specialists.